Thanksgiving Celebrations Around the World 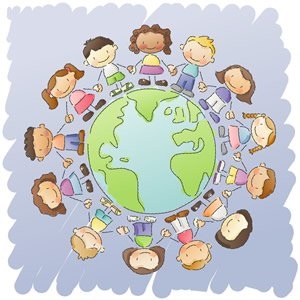 Ever wonder if and how other cultures celebrate Thanksgiving? Take a look at how Canada, Germany, and The Netherlands commemorate their harvest:

Try to incorporate another cultures tradition into your Thanksgiving celebration this year, whether it’s by handing out mooncakes, serving pongal, or attending a parade!

Read more about Primary Beginnings preschool and after-school programs, and then request a tour of either our North Hills or Spring Forest child care center in North Raleigh!

Celebrating Thanksgiving Around the World