Celebrating Thanksgiving Around the World 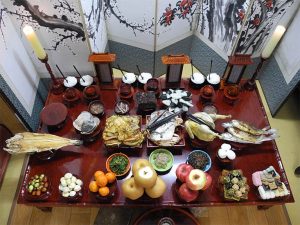 Our American Thanksgiving celebrates when our forefathers were first colonizing America and celebrated a three-day feast with the Native Americans. Over time, Americans have added their own traditions that they celebrate with their families and friends. At Primary Beginnings, we like to teach our preschoolers about Thanksgiving traditions around the world too.

Here’s a few fun facts about how some other countries celebrate Thanksgiving.

Learn more about our preschool and after-school programs by setting up a tour of either of our North Raleigh locations.

Christmas Celebrations Around the World

"I feel really comfortable with leaving my infant son in the care of his teachers at Primary Beginnings."
Tonisha Warren Raleigh, NC